Love hearts (or about us)

Love Hearts had an important role in our relationship. Sounds strange, but you’ll see why. Many will know we met within the first week of Uni, on a boat on the Thames (which sounds a lot more romantic when you don’t mention it was an organised mingle by our Halls). Out on the deck we were introduced and chatted for hours about climbing, DofE and the weird coincidence that Holly had visited Andy’s middle-of-nowhere village as a child. 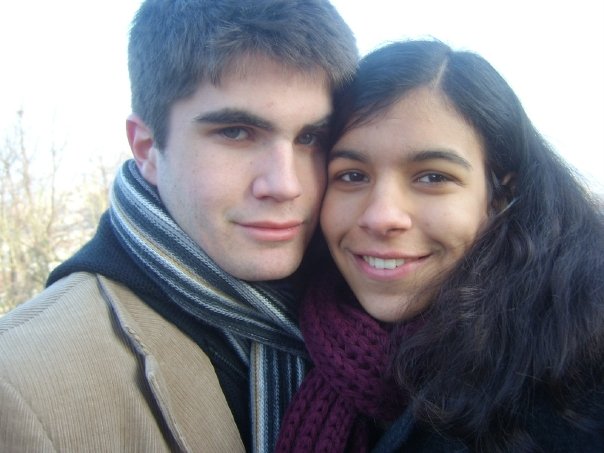 After several climbing trips, social dinners and nights out with friends, Holly asked Andy out... and Andy said ‘no’. In a very kind way, he explained he was not ready for a relationship that early into Uni life.

As you can guess, the story did not end there! Holly and Andy stayed great friends and a couple of weeks later saw them sitting seats from each other during another Halls trip to see the Lion King musical. As Holly shared out a packet of Love Hearts she giggled with a friend at sending one to Andy with the words ‘SAY YES’. Holly completely forgot about that Love Heart until a few days later when Andy said ‘yes’ after watching Stardust together. Holly was somewhat confused as all Andy said was ‘yes’ a couple of times before explaining the Love Heart and making the decision to date. 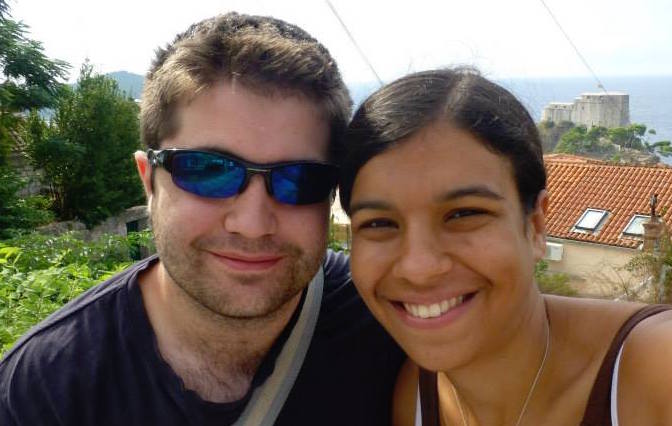 Fast forward four years of uni (eight for Holly!), seven different houses and two cities saw us together in Cambridge, somewhat sliding through life together and everyone asking when we might get married. A big change in our lives came when Holly was invited to Cambridge Community Church by PhD friends and a couple of months later brought Andy to the carol concert. With an open but sceptical mind, Andy decided to go on an Alpha course, leading to him giving his life to Jesus.

Through becoming a Christian and some poignant words given in a further Alpha meeting, Andy decided to ask Holly to marry him. So with help from his sister and Holly’s friends, he organised a very romantic proposal: Following dinner at Holly’s favourite restaurant, Andy walked her towards her college, and on the steps of Downing Chapel sat the teddy he bought for her birthday within weeks of dating. And in the pockets of the bear’s jacket were two Love Hearts asking ‘WILL YOU’ ‘SAY YES’. Turning around, she saw Andy down on one knee with a ring and a final Love Heart saying ‘MARRY ME’. 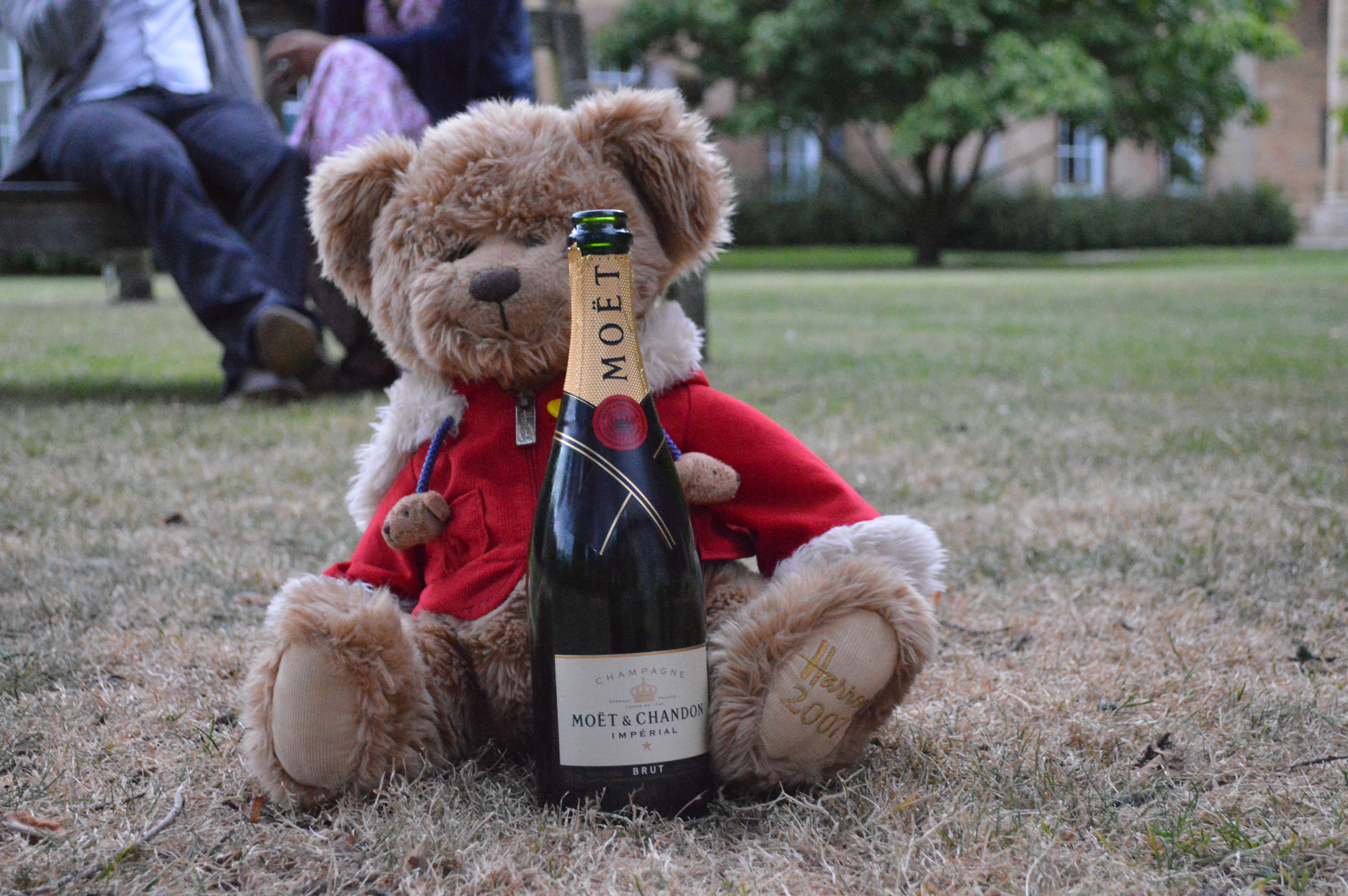 If you have any questions please email us at: